Before You Enroll in Real Estate School, Consider This!

When the real estate market is booming, it’s natural for the ambitious to see opportunity. Real Estate schools become packed as many seek to make a fortune in the “newly discovered” gold rush. Who’s winning and who’s losing? How do you compete? Can you compete? These are all questions you’ll be wise to ask before taking the plunge. 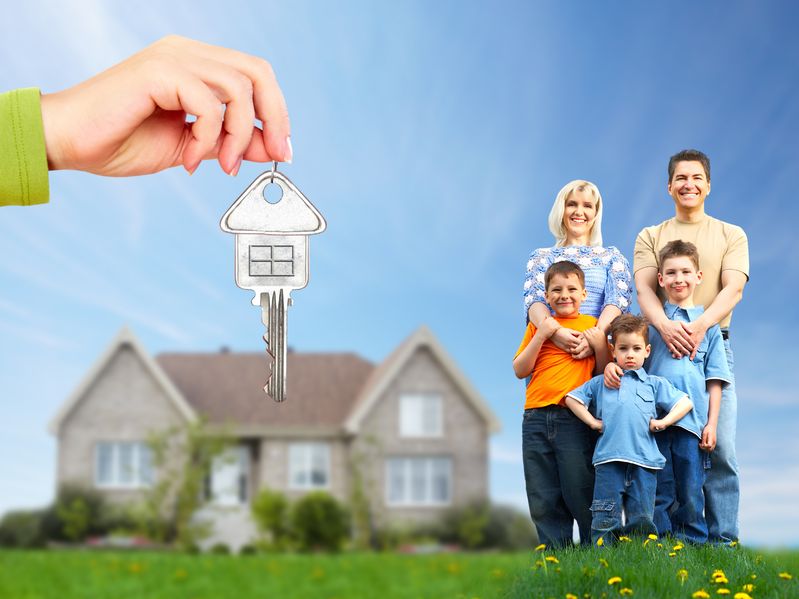 In 2004, I was in my late twenties and real estate in Arizona was booming. I’d just finished reading the book, Rich Dad / Poor Dadand thought I would set off into the world of real estate to make my fortune. Teresa and I planned to head out to Arizona immediately after we were married and we did just that.

A few days after we moved, I started real estate school. I was able to go full time so it only took a few weeks for me to finish the course. The real estate test was harder than any test I’d taken in college. There were questions with right answers and better answers. More than 80% of students would fail the test multiple times before passing.

I asked an instructor why the test was so hard. He said, “There are so many people trying to get into real estate that we’ve made the test harder to thin the herd.” He went on to say with a smile, “Once you have your real estate license, you’ll appreciate that!”

I passed the test on my second try and was excited to start making the big bucks. I quickly found an agency at which to hang my license. Within a few days, I was armed with yard signs and business cards. Little did I know, but I was about to learn many business lessons that I hadn’t anticipated such as marketing and relationships.

I’d just moved from Colorado, so I didn’t know anyone. Luckily the agency had a kiosk in the mall. I started working the kiosk twice a week. The idea was to lure people to the kiosk who were interested in buying a new home. I also held many open houses at other agent’s listings.  I later moved to doing the kiosk three days a week. Most of the people were lookie-loos with no intention of buying.

Before I knew it, three months had gone by and I had yet to start making my fortune. Not being one easily defeated, I pressed on. I finally met a couple people who were interested in buying. One turned out to be a complete flake. I drove them all over Phoenix and surrounding areas like I was a free Uber service, only for them to decide they wanted to wait. The other was promising and we soon had a house under contract.

Six months after obtaining my license, I closed my first deal, just it time to pay down some of the mounting debt that I’d accumulated. Three months later, I closed my second deal. The money was good, but I wish I’d been better prepared with an understanding of just how long it would take to build up a book of business.

Selling real estate is not like selling coffee. Instead of repeat daily customers, it could be years before that person is ready to do business with you again. You’re basically only as good as you last sell. I was constantly starting over. The solution was to build a continual pipeline where I would always be working with a few homebuyers or sellers at once and that takes time, considerable amounts of time.

Meanwhile, there were others who’d been in the business for a while who seemed to be closing deals every other week. The difference between them and me was they already had established relationships. They were in the business before the boom. They had already paid their dues. Unlike them, me and the other hundreds of newbies flooding the market had to build up.

Market saturation made building up challenging. It was difficult to meet anyone who didn’t know at least two realtors. I’d always heard the concept of supply and demand, but I came to understand it on a much deeper level. There were far more agents in the industry than were needed. I would either have to find a way to make myself stand out in the crowd or pack it in. This was the case for many new agents who soon went back to their corporate jobs.

I didn’t pack it in, but rather decided to move back to Colorado to practice real estate where I knew more people. The Arizona market was booming, but as I learned, a booming market is not the ideal place to start. Get in while the market is down so that you’re in position when the market booms.

This is not to say that a newbie can’t make a living in real estate, this article is intended to give you a few things to take into consideration before you quit your job to seek a fortune in a market that’s saturated. Find an angle. Know how you’re going to compete. Your strategy could be all the difference in winning or losing.

This site uses Akismet to reduce spam. Learn how your comment data is processed.